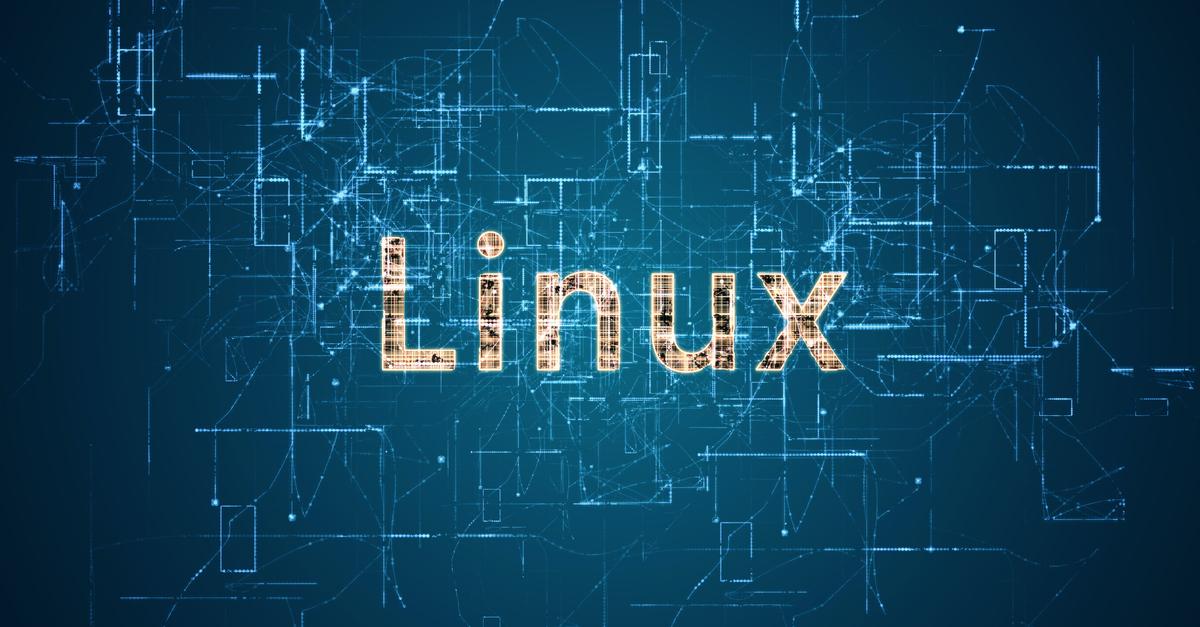 If you've been around the FileMaker world as long as we have, you remember back when FileMaker Server 5.5 was released. One of the most remarkable aspects of that release was that it not only ran on Windows and macOS but also on Linux. FileMaker Server 5.5 was the last of the pre-7 servers and the last of the Linux versions...until now. Of course, that isn't entirely true because Claris has been using a Linux version of FileMaker Server on all of its Cloud services (both AWS and the current offering) since 2015. This Linux Cloud version wasn't available to the on-premise users but that's no longer the case. We think it was worth the wait because it opens up a lot of deployment options and some administration benefits.

Why is having an on-premise version of the server that can be installed on a Linux operating system such a big deal? One big reason is the fact that CentOS is the industry standard for open-source server-based operating systems. CentOS is the open-source version of Red Hat branded Linux that Claris supports. It's used widely by both enterprises and commercial database/web-hosting providers. CentOS has such a good reputation because it's inexpensive to deploy, reliable to run, and easy to administrate. These are the very factors Claris itself considered when deciding which OS to run its Cloud offerings.

Now some of you might be taken aback at the thought of using some geeky command line operating system to deploy your FileMaker custom applications. Most of us FileMaker developer folks are more process experts than IT specialists, so it's intimidating to think of firing up a terminal screen every time we need to work on our server. But rest assured, there are CentOS distributions that come with a graphical user interface that looks and acts very much like our popular Windows and Mac operating systems. So, you should feel pretty comfortable rather quickly. The first part of the install process does require a window with a black background and blinking cursor, but that passes rather quickly, and soon we're directed to a friendly browser, much like what we experience with the other operating systems.

Besides the fact that CentOS cloud instances are often less expensive than their Windows counterparts, they're also more widely available from a host of providers, like Azure, AWS, Digital Ocean, HostGator, etc. It's also an option right out of the box with most on-premise virtual machine platforms like Parallels and VMWare. Another slick deal we get with most CentOS distributions is the lack of extra stuff we don't need. Many other server platforms come with intrusive virus/malware scanners and memory hogging media apps that can often wreak havoc with FileMaker Server and its files if we don't configure the settings properly. Performance optimization is particularly important if we want to access FileMaker remotely.

If you're still on the fence about whether the new Linux version of FileMaker Server is right for you, don't hesitate to reach out to us for a free consultation and we'll help you make an informed and strategic decision. We can also manage the heavy lifting of installing the instance for you. Either way, Claris's new Linux version for FileMaker Server, gives all of us a long-awaited option to deploy our apps on a platform known for its reliability, affordability, and uncomplicated interface.

2 replies
Are You a Problem Solver and Citizen Developer? Conquering FileMaker Error Codes