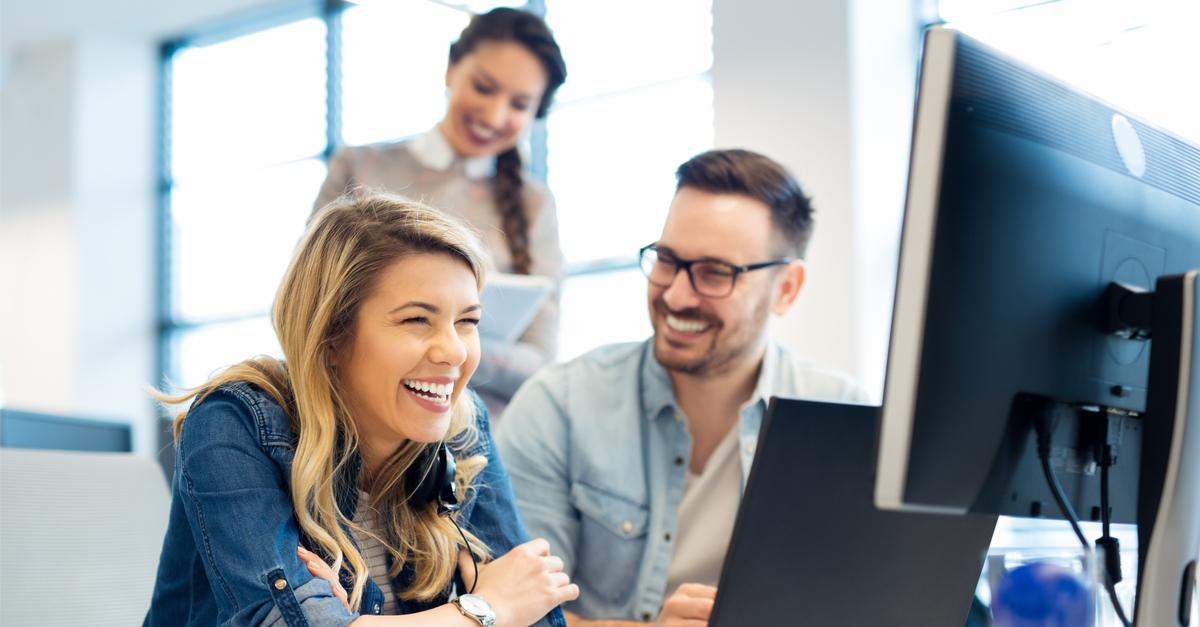 A couple of weeks ago, Claris released a new version of their FileMaker platform, FileMaker 19.3. Claris has been working hard over the last year, since the release of FileMaker 19, to modernize and simplify the FileMaker user experience. The Quick Start experience is a big step toward easing users into the FileMaker platform. In addition, the features in this release help expand user capabilities in terms of deployment, security, and emerging technologies.

There are a few specific changes that we would like to highlight:

END_OF_DOCUMENT_TOKEN_TO_BE_REPLACED 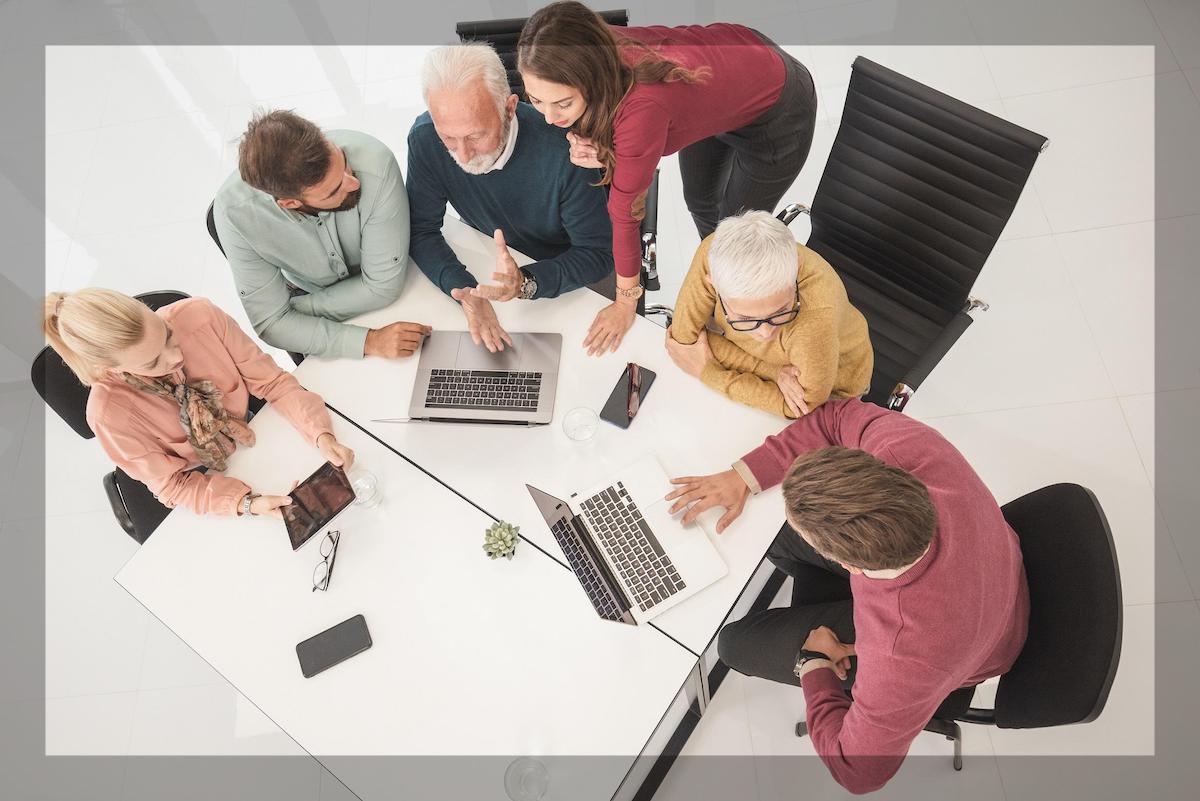 Software development has come a long way in the last few decades. In the early days, computers were programmed using machine code or an assembler, which required dozens of instructions to perform even the most straightforward task, such as displaying text on the screen.