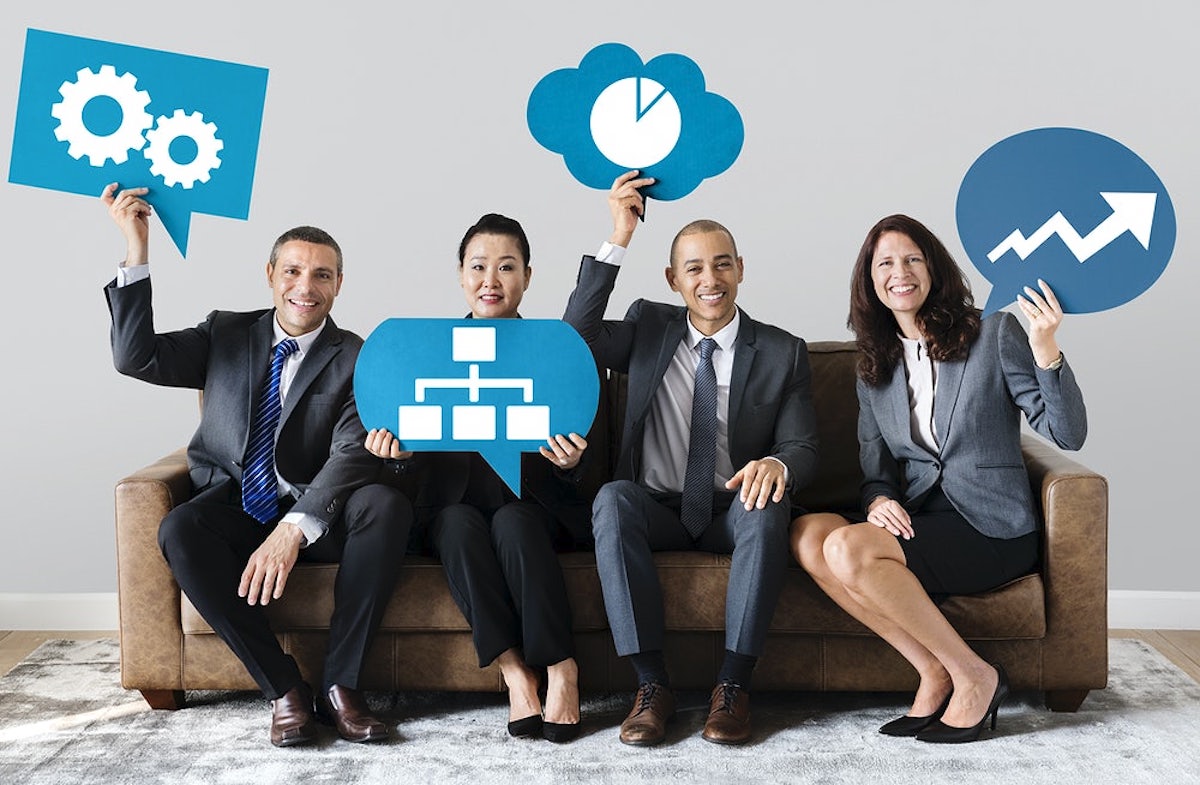 Are You a Problem Solver and Citizen Developer?

The use of technology has expanded massively in the last few years. Mobile apps, smart devices, and the Internet of Things (IoT) mean that even the most mundane devices now run some form of "software." According to the U.S. Bureau of Labor Statistics, employment statistics reflect this with the growth of job opportunities for software developers, at 21%. We are on the brink of a developer shortage, and citizen developers could be vital to keeping businesses moving in the modern world.

Are you a power user? Do you find yourself tweaking Excel spreadsheets and looking for ways to streamline the workflows that your business uses? Do you know a little scripting, but prefer to spend most of your time at work getting your "real job" done? If you're nodding in agreement to any of those questions, you may be a part of the new wave of citizen developers. The rise of new, low-code development platforms means that you, the user, can make your own tools to improve your business operations without getting bogged down in frameworks, UI challenges, coding and testing.

Citizen developers are people who build applications to further business operations, but they're not trained developers. They're motivated, creative people who understand the operational challenges that a company faces and are willing to use their knowledge to streamline the way they work. Gartner explained that the increase in the availability of fourth-generation languages (4GL) means that end-users can now create sophisticated applications for use in the workplace.

For years, we've been told that technology will change the world. The power that is available for businesses to use today is unprecedented. The one thing that we're now lacking is the brainpower to use all of that processor time to its full capability. Citizen development takes advantage of the digital natives that are now entering the workforce and put them to use, creating the tools they want to use.

How Low Code Development Puts Power in Your Hands

Coding is most certainly a useful skill to have, but learning how to code well enough to release fully-fledged applications for use in a production environment, maintain those apps, and keep them secure takes years. If your passion is something different such as finance, engineering, or research and development, then all that time coding just detracts from the time you could be spending pursuing your main objective.

That doesn't mean that computer skills are worthless. If you can take the knowledge that you gained from that Computing 101 course or from tinkering at home, and use it to put together a simple tool to make your job easier, that work can be used as a proof of concept to drive innovation within your department. Citizen developers are often the people with the ideas that the IT team eventually adopt and make a formal reality.

The best way to create a working prototype of your idea is to use a low code development platform such as Claris FileMaker. These frameworks offer a drag-and-drop interface that lets you quickly and efficiently create a working prototype. Because the platform is drag-and-drop and uses pre-built modules in a visual environment, there is no messing around with code, no time-consuming unit testing, and minimal security concerns. The underlying code is robust – the development team knows that inputs are sanitized, data transactions are run in a safe manner and that the code could "go wrong," but it shouldn't break anything along the way. Traditional programming languages will do exactly what the developer tells them to, with no regard as to whether what they are being told to do could be dangerous somehow. But, low-code frameworks remove the risks and allow innovative, non-technical end-users with big ideas to put their ideas into action in a comparatively safe sandbox.

A good low-code platform removes a lot of the testing and debugging burden. It can drastically reduce the time to market for a new application, allowing ideas to reach the testing and preliminary deployment phase around ten times more quickly than apps developed using more traditional languages and integrated development environments (IDE).

Make Your Ideas a Reality

If you're curious about using Claris FileMaker to improve the way you work, why not take advantage of some of the help and support services available for citizen developers. With a little training and mentoring, you could become the driving force behind the big innovations that help your company shine over the next few years. The Support Group is a team that helps citizen developers create business apps that they can share with colleagues and collaborators. We also offer full-service development, so if you have an idea that is so big you feel you can't implement it alone, you can call in the experts and see it turned into a reality that way.

Citizen development is not a panacea, but it does have huge potential. Today's business problems are so large and complex that they can't be solved by an IT team that is out of touch with the organization's day-to-day needs. Making yourself known as a citizen developer within your business could help you to be noticed by management, improving your long-term career prospects and empowering you to build up your business from within.

If you're looking to strengthen the case for more resources to be allocated towards your pet project, want to turn around an ailing department or are merely looking to make your own job easier, taking advantage of the IT resources available to you makes sense. Let us know how we can help you shape the future of your business. 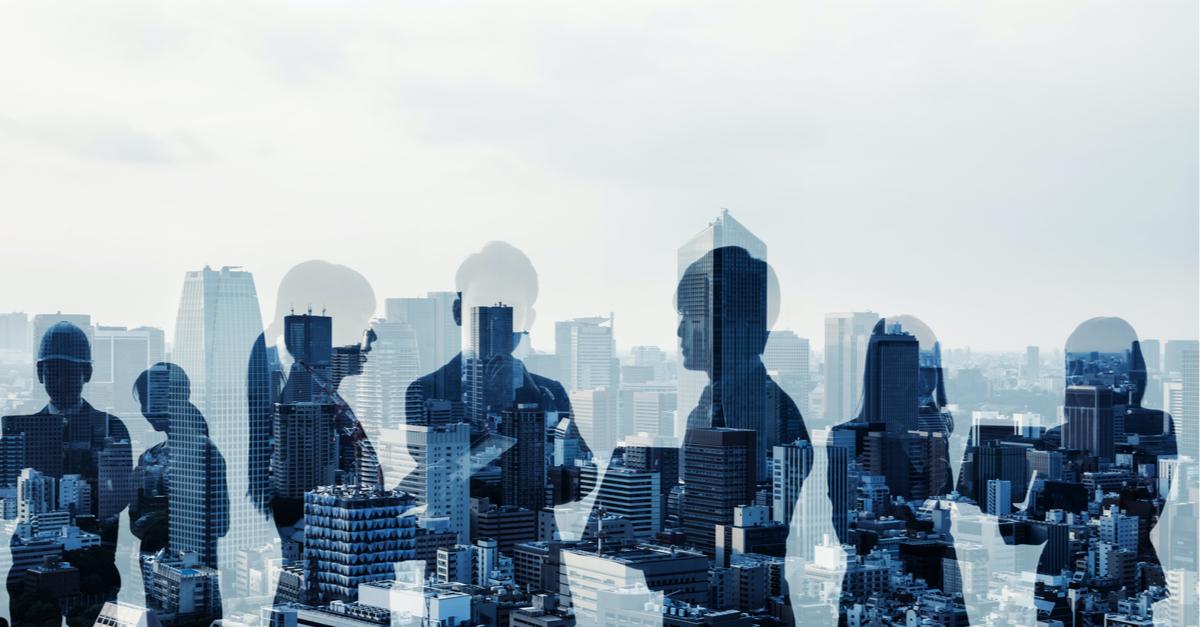