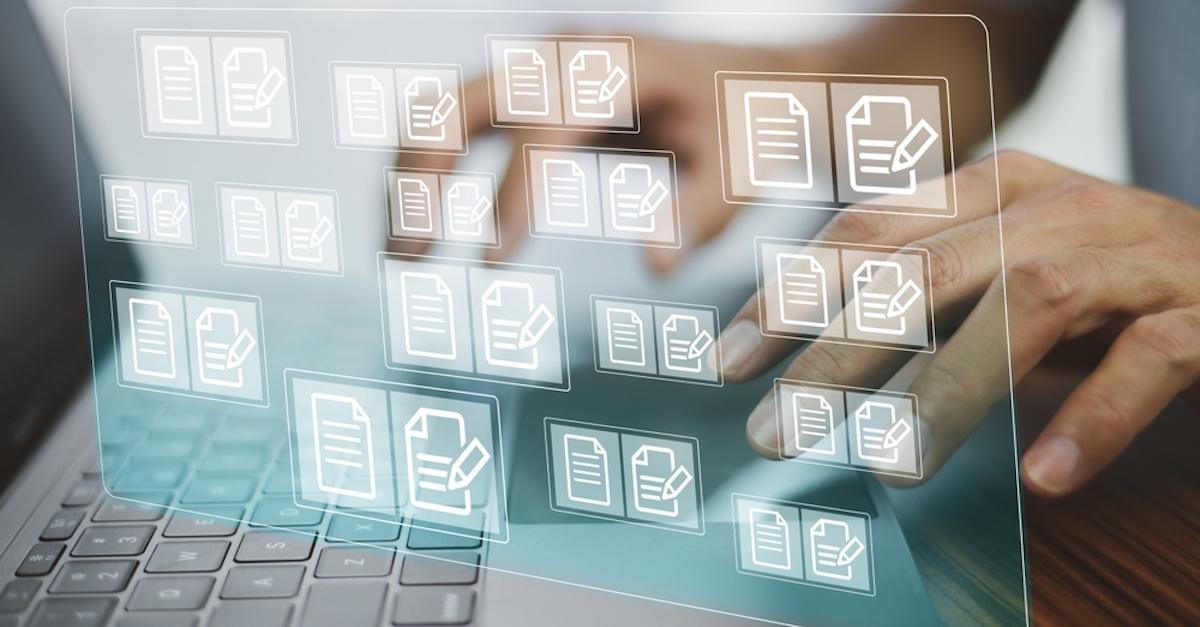 Claris released a new version of FileMaker, and it’s pretty exciting. Of course, the usual list of bug fixes and minor enhancements to the platform accompanied the update. Nonetheless, there's at least one outstanding new feature: Transactions.

In the database world, a transaction is any operation on an entity. In FileMaker world, it represents any change made to a record. Previously, we made most of our changes to our records, one record and one field at a time. And, when we clicked out of the field in FileMaker, it committed the record, thereby completing an operation for that entity - in other words, performing a transaction. This function helps keep all our data in sync with other users who concurrently access the database. But it can impede the performance of our system, especially in a wide area network (WAN) environment with poor network speed or high latency.

A better model would be to group a batch of changes into a single transaction. For example, let's say someone wants to reserve a series of books. Instead of creating a checkout record for each book one at a time, we could record a list of the call numbers for the books and the name of the person reserving them. Then, create a checkout record for all the books for that borrower in a script in one transaction. This approach provides one call back and forth to the server to save all that information at one time. In addition, it improves performance and data integrity in that if something goes wrong during the checkout process, we can revert the whole thing. It's usually more complicated when we've already saved parts of the operation.

Until now, developers could control transactions only from a single record context. This technique required staying on a single record and creating and modifying records from portals or global relationships. This methodology was practical but has limited us to making edits one record at a time. FileMaker’s new feature set allows developers to change multiple records with one transaction. This change should enhance the performance and scalability of any FileMaker solution significantly.

Claris accomplished this by adding three new script commands to our toolbox:

The idea is that we go into an open transaction state within a script. Then, we make a bunch of changes within the script. When we're done making changes, we commit the transaction by sending the changes from our client to the server in one bundle. However, if we encounter an error or unintended condition while running the script, we can revert the entire transaction, which undoes all the changes we made.

We've discovered a few nuances in our testing and discussion of this new feature.

One of the first use cases we thought of using this new feature was to control user entry of a new record and allow them to exit and revert the new record if they decide to cancel the whole operation. However, this is only possible if we create a way of enabling them to do this while the script is running. If we want to allow users to make changes to a record in a batch, we’ll still have to use the old method to keep them from committing a record until they're ready. So, this new transaction methodology is meant mainly for executing large-scale changes via a script.

Transactions are tied to the window that hosts them. Transactions that happen in other windows will be committed or reverted separately.

Like many things, the devil is in the details with transactions in FileMaker. It is a whole new feature set for FileMaker. There are many things to consider, like managing multiple transaction states, running a subscript while in a transaction state, resolving validation errors when attempting to commit, etc. We suspect the developer community will be teasing out the various ways to use this new tool for months to come.

Stay tuned for our next blog post, exploring the opportunities above and outlining a potential use case and sample script for this new tool.