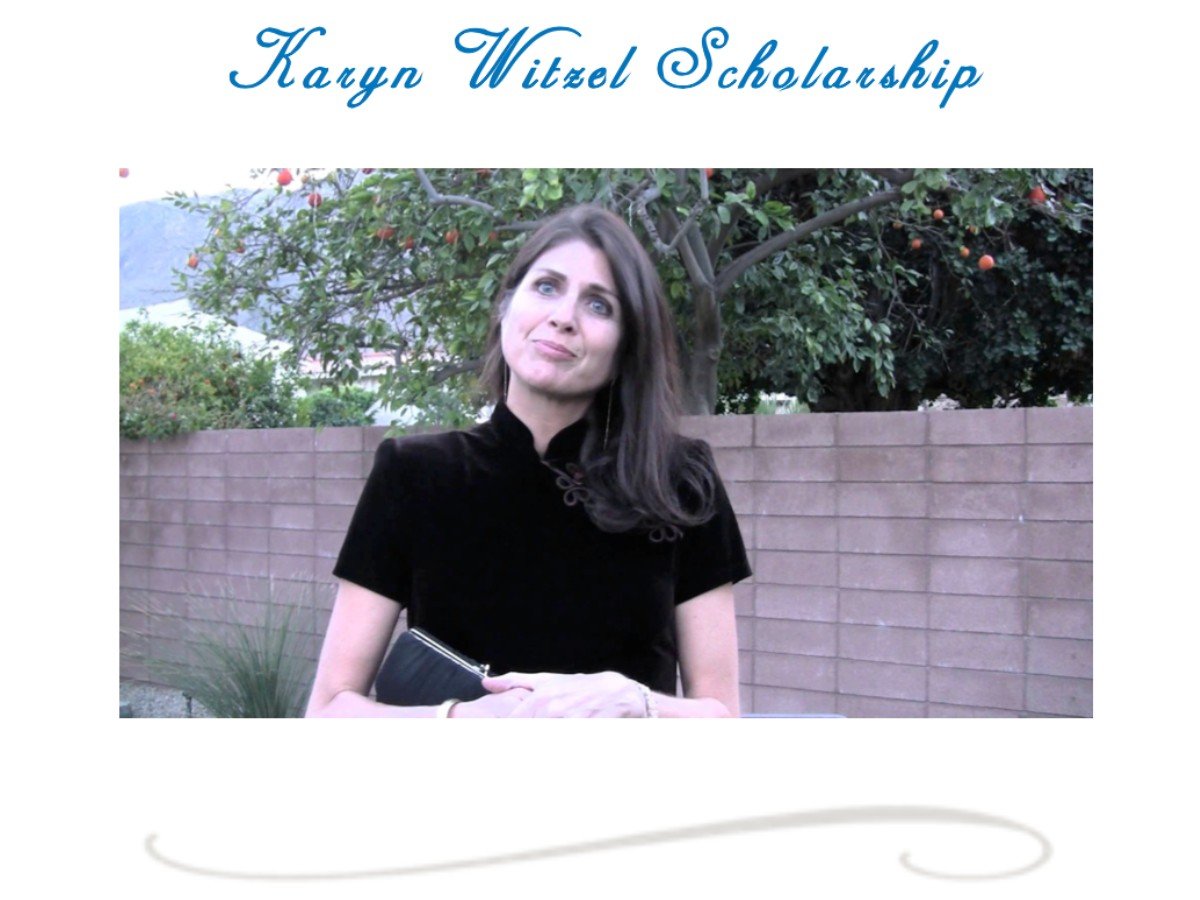 For the last eighteen years the Women of FileMaker have gathered during the conference to network and discuss their professional development within the industry. The gathering began unofficially at first but now FileMaker, Inc. officially coordinates the annual luncheon during their Developer Conference.

During the 2017 Women of FileMaker luncheon, the Karyn Witzel Scholarship was donated to Sarah Stickfort, a deserving recipient. Sarah began working with the FileMaker platform doing data entry for her family's business, Stickfort Electric. After going to school for accounting and spending a few years in the field, Sarah returned to Stickfort Electric and did a complete rewrite of their FileMaker solution. According to her, she rewrote her way out of a job. Now she owns her own company, Midwest Services & Solutions.

The scholarship was given in memory of a very well respected female FileMaker leader, Karyn Witzel. Karyn was the Managing Director of The Support Group's New York office, but more than that, she was a beautiful soul. She began her FileMaker career as an in-house developer for Image Info in Manhattan, moved on to create her own FileMaker consultancy and eventually landed at The Support Group, where she worked for more than seven years. She left The Support Group when she was diagnosed with cancer and decided to live life to its fullest by traveling and visiting the many friends she made around the world. Sadly, she passed away in September 2012. Those who knew her will never forget her brilliant mind, sharp wit, kind heart and impeccable appreciation for fashion, particularly stiletto heels.

We enjoyed working with Karyn and she is still deeply missed. We hope this scholarship will encourage more women within the FileMaker community to develop themselves professionally and personally.

The Women of FileMaker plan to offer scholarships to DevCon next year so be sure to apply. You may even be able to apply specifically for the Karyn Witzel Scholarship. Preference is usually given to women who work on their own, but even women who work within an organization will be considered if they make a compelling case as to why they deserve the scholarship. The ultimate decisions are based on an essay, which is submitted during the application process.